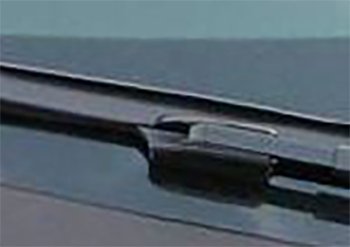 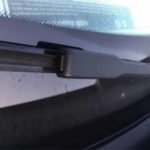 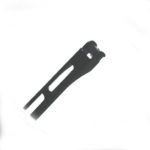 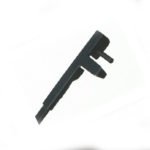 A few vehicle manufacturers are using the blade itself to offset the blade from the cowling.  Offset Blade is a hook arm that connects to the side of the blade as shown, instead of the middle of the frame. If an offset blade is replaced with a standard 9×3 hook blade, the arm could hit the blade frame during operation. 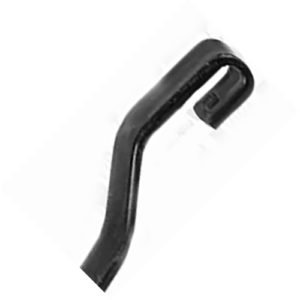